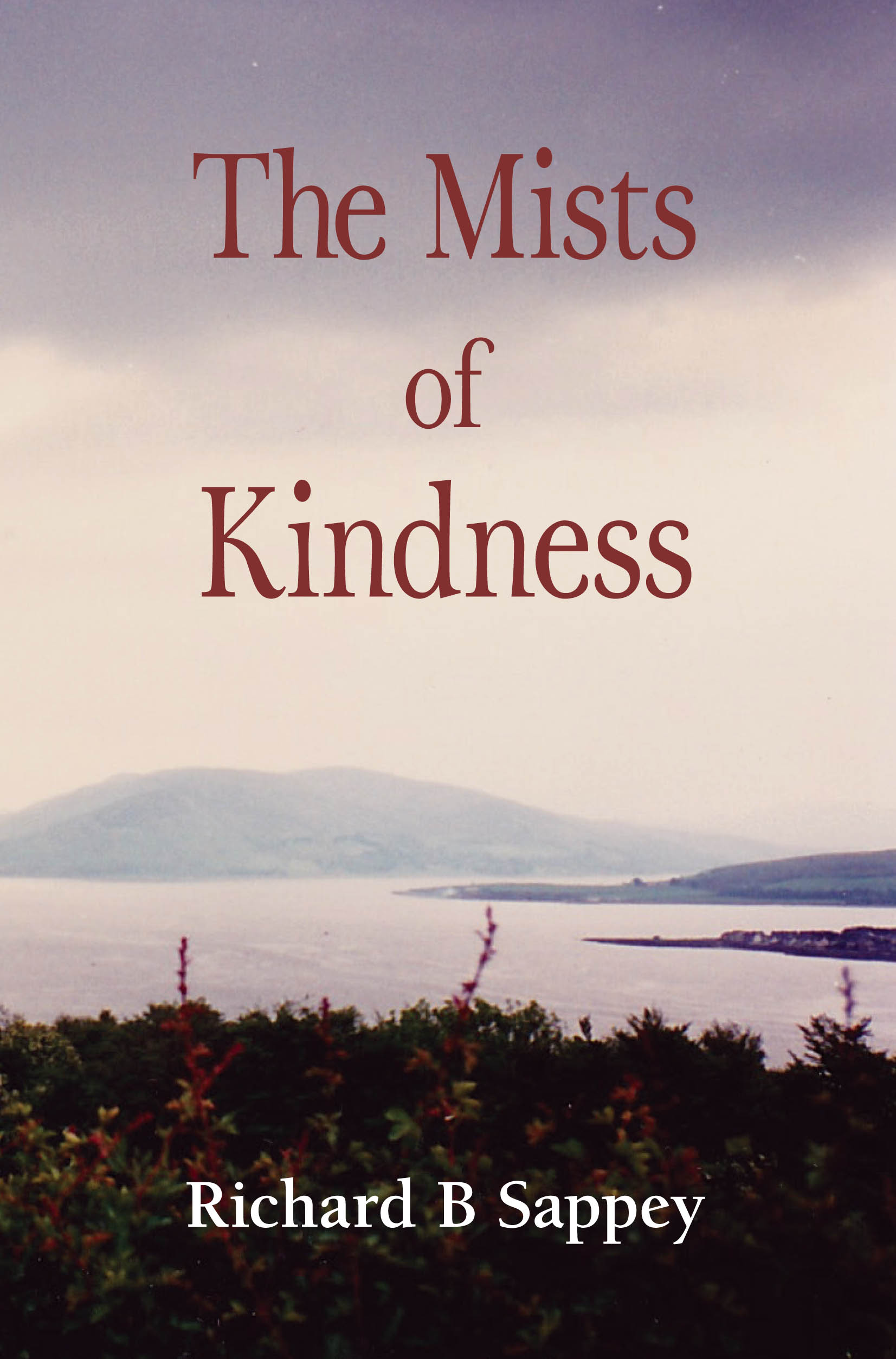 Email the author for a free copy of this book: sappey@bigpond.com

This book is about kindness – the various forms that it takes, sometimes taking up residency in unlikely people and places, the new and old threats and problems that bedevil it and the mystery that flows through it. It follows an immigrant family to Australia, particularly the life of a small Scottish boy named Roy, who makes his way through the world of work. He buys and changes a range of businesses, including furniture manufacturing and information technology. The journey is infused with love and kindness but tormented by the failure to provide interesting, creative and productive working lives. Attempts to blend function, beauty and employment into the design of work is a search plagued by pressures to change in order to survive in increasingly competitive markets and industry and workplace politics.

“I grew up in Bondi and Dover Heights in Sydney from the late 1940s to the mid-1970s. From then on I’ve lived, worked and studied overseas and interstate, mainly living in the Bathurst region. I worked at various jobs: delivery boy in Sydney, a clerk, training people how to operate printing machines and working in small factories. Mainly I’ve worked teaching in universities. I spent about six years trying to make a living as a professional speedway rider but not breaking even. This was probably a blessing in disguise. I started writing fiction when I retired and give my books away for free.”

Richard began writing fiction in 2016 following a career in industrial relations where he co-authored a series of university textbooks which included the first and second editions of Industrial Relations in Australia: Work and Workplaces. These were later ‘custom published’ and combined with a book on human resource management as the text for a subject in the Commerce degree at Griffith University and chapters were also used for business courses in some universities.

When Richard retired he became a self publisher who has written two fiction books and is currently working on his third which is a collection of short stories and plans to write another novel which extends the idea of The Mists of Kindness. His first book, The Thickening of Water is about the role of friendship in the face of ageing and crumbling institutions, such as sporting clubs.

He writes fiction to explore various aspects of life to inspire people to have hope, especially those who are suffering:

“If I were to be asked what is it that I mostly miss about my youth one of the aspects of it would be hope. When we were young we seemed to assume that people’s lives could be made better. But although they were in some respects, some problems persisted, some got worse and others emerged which we didn’t expect. Trying to find solutions to problems of various sorts that cause people suffering is important in writing.

“Mostly I work in a room in our home where the computer lives. The room is bright and even when I’ve written somewhere else, this is where I formally enter my work into the computer and go over drafts. However, I often write by hand into large ‘Lecture Books’, usually in a university library, usually with a fountain pen; and sometimes when I’m waiting for someone such as a doctor or dentist.

“I don’t write at set times each week, with the exception of Friday afternoons. I find that I have to have general and specific ideas, ‘pictures’ of events, settings and characters and how I imagine the story flowing. Then I try to write as quickly as possible. However, some days when I think I have a rough plan of what to write, I find that all pages before me remain blank.”