On The Stone Books

Independent publishing has come a long way since our company was founded in 1989. Back then, just being able to publish your own book was outside the reach of most people. But fast forward to today and the indie publishing industry is thriving… and once again we’re leading the way. We’ve learned over the years that there are even more reasons for making a book than we ever imagined – especially for those untold stories that provide a new insight into our social history. And so, over time, we’ve developed our services to not only support communities and organisations, but support first-time authors who want to publish their own books. Here are some recent examples of our work. More can be seen in Latest News.

Shooting at the Moon

Shooting At the Moon was published independently in 1994 to document the stories of Australian peace workers in the lead up to and following the UN elections. The book was launched by Gareth Evans at the National Press Club in September, 1994, following a launch in Phnom Penh by Prince Norodom Sirivudh at the National Museum.  Go to www.cambodianpeaceworkers.com for more information about this book.

Released in 2014,  this book is the story of an Australian woman, born at the beginning of the Great Depression, whose strong spirit helped her overcome the many obstacles placed in her life including the stigma of having children out of wedlock and  living in poverty.  Marge tells her story simply and with clarity supported by photographs from that era.

Our Parklands Home – History of the Riverside Centre

In the early 1970s Bloomfield Hospital moved people with intellectual disability from its psychiatric wards into their own buildings on the other side of the campus which was later called ‘Riverside’. That same year the first postgraduate course in mental retardation was introduced for psychiatric nurses by the government.  The first part of this book documents the history of disability in NSW and the nursing profession that cared for the people who lived in these state run institutions. The second part tells the story of the Riverside residents adjusting to life outside the ‘mental wards’ then finally, moving into their own group homes in Orange and Bathurst.

Researched and authored by Marje Prior, this history was published by On The Stone for the Department of Family and Community Services.  Launched in June 2016, it can be downloaded for free from this website. A hard copy is available for staff, families and friends of residents by phoning the Riverside Centre on o3 6393 4835. 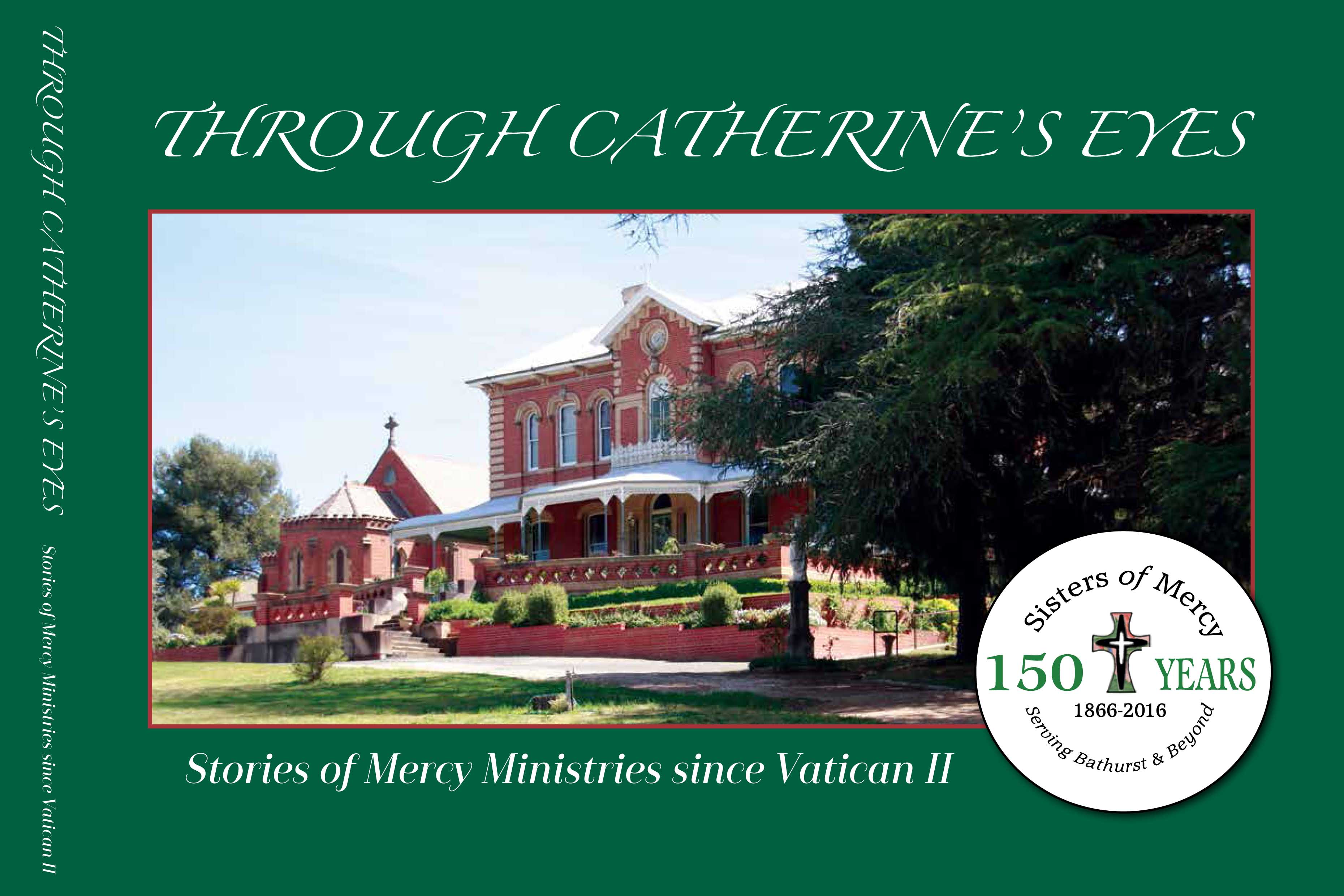 Through Catherine’s Eyes – Stories of Mercy Ministries since Vatican II

This book was published by On The Stone for the Sisters of Mercy to celebrate their 150 years of serving Bathurst and beyond. Authored by Sisters Patricia Powell rsm and Paula Smith rsm, it contains many photos of their early ministries, profiles of the Sisters and culminates in Mercy life today and the Rahamin Ecology Centre. Launched in late October 2016, tt can be purchased at Books Plus Bathurst or by emailing paula.smith@mercy.org.au